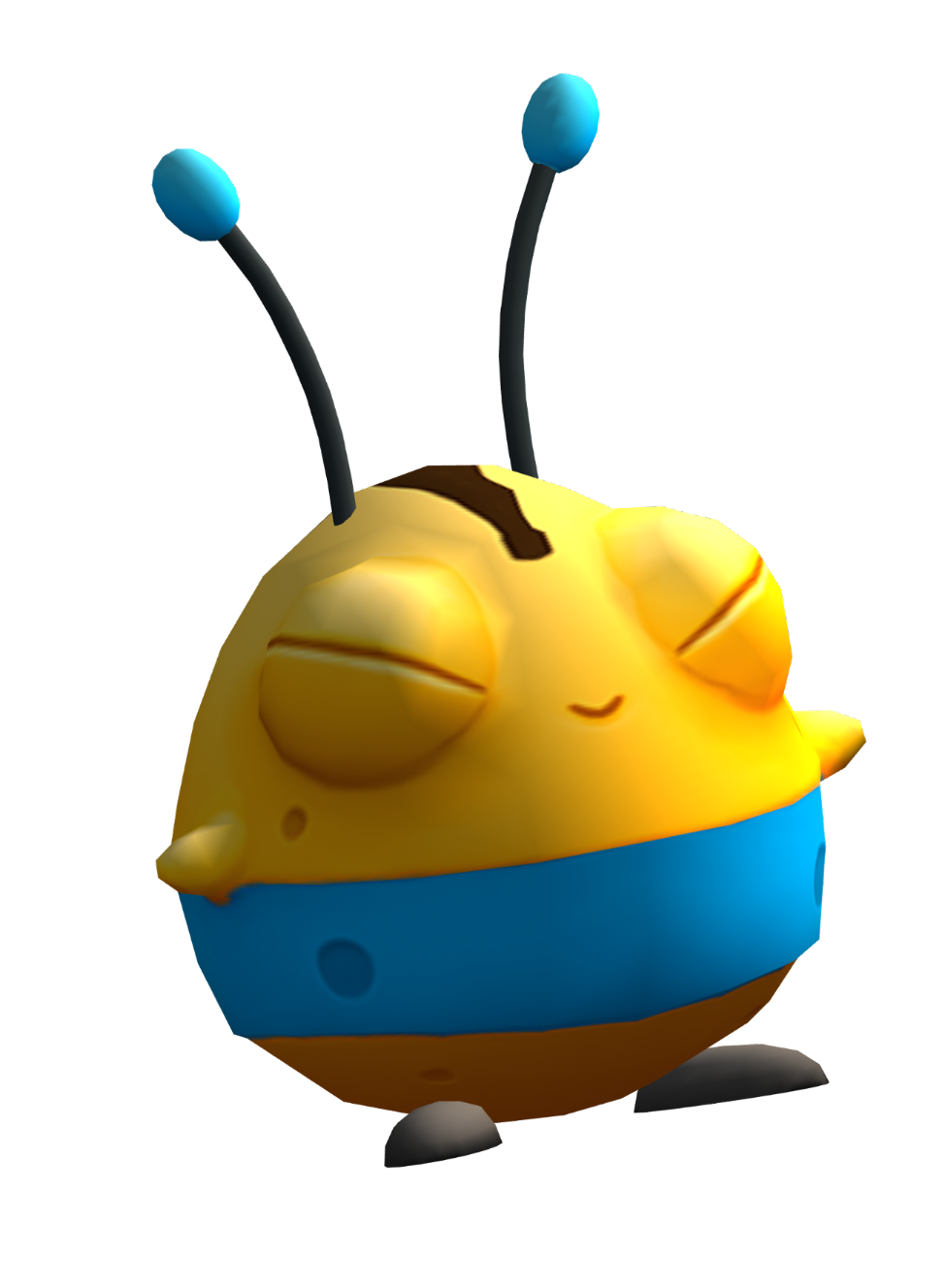 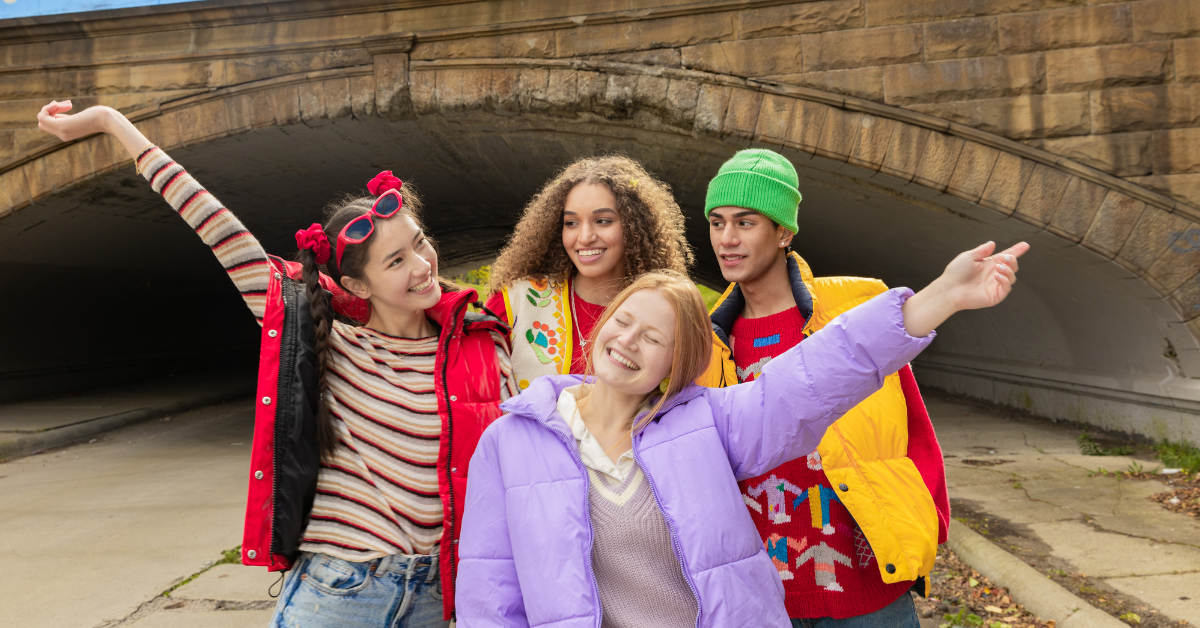 For brands, the lack of difference between the real and virtual world for genz is of significant importance. These individuals will be as likely to spend or engage with brands (if not more) in the Metaverse as compared to physical mediums.

The Metaverse, in its initial development, caters to a particular set of individuals who were keenly interested in virtual spaces. However, as the Metaverse has evolved, it has quickly turned more inclusive in nature. Nowadays, its impact on the industry can be sensed throughout the world.

With Gen-Z and A now contributing to the economy and acting as vital members of society, they’ve often been misconstrued as a group who is not very susceptible to marketing. This begs the question, if traditional marketing methods don’t work, is the Metaverse the key to grabbing Gen Z’s attention?

Understanding Gen Z and A

Members of Gen Z are ones that have witnessed the rapid advancement and evolution of technology throughout their formative years. Since they’re considered digital natives, their paradigms in the world of tech tend to be quite divergent compared to the general populous.

Since they’re rather well-educated and more immersed into technology compared to older individuals, it only makes sense for them to be the keenest on exploring the Metaverse and using it.

The Joy of Escapism

Perhaps most importantly, they’re looking for an escape. But, not in the traditional sense of the word; only 30% of Gen Z believe that they’ll see positive change in the world in their lifetimes. Instead, they look for relief elsewhere.

And, what other place to look for an escape than a virtual world where you can communicate and engage with like-minded individuals while also creating your own identity? In essence, the Metaverse is the perfect place for a Gen Z’er to call their home.

The Real and Virtual World for Gen Z

Members of Gen Z tend not to differentiate between the physical and virtual world in a contemporary fashion. Instead, they attribute their likelihood to enjoy a medium based on their ability to express themselves, interact with their peers, and engage in an activity that is of their interest.

And, the Metaverse allows individuals to achieve all of that and much more. Therefore, it is not surprising to see that most Gen Z’ers tend to have a positive outlook on the Metaverse and what it entails, with surprisingly, only 10% of Gen Z not being interested in the Metaverse.

For brands, the lack of difference between the real and virtual world for Gen Z’ers is of significant importance. These individuals will be as likely to spend or engage with brands (if not more) in the Metaverse as compared to physical mediums.

Plus, brands have a lot more leeway when it comes to engaging with their audience in the Metaverse compared to the real world, as the realm still remains relatively uncharted. So, brands can create advertisements, engage in virtual worlds, and showcase their products in unique and exciting ways.

The Gamification of the Metaverse: A Golden Opportunity

While most Gen-Z may not know it, their participation and active engagement in games on Fortnite and Roblox show their inherent interest in virtual escapism. Over 200 million users spend a monthly average of 2.5 hours a day on both these games, signifying that they do have mainstream appeal.

Now that we’ve established that the Metaverse has a sizable Gen Z audience and they consider the physical and virtual world one and the same, this brings an important question to mind: How does a brand capitalize on the Metaverse and benefit from it?

An Avenue for Entertainment

For brands, this sparks a lot of advertisement and marketing ideas. Virtual stalls, billboards, signs, and videos playing within the virtual space while the concert is being watched and attended by so many players is a great opportunity for marketing to an enormous audience of millions.

Moreover, unlike traditional methods of advertisement, brands are able to provide unique immersive experiences catered to each player rather than creating a one-size-fits-all kind of advertisement. Or, worse, targeted advertisements that only appeal to a certain demographic.

For example, a brand that focuses on eLearning can offer up a virtual stall in a concert that allows participants to interact with the stall and talk to an actual live tutor specifically about their educational needs. In the real world, a demo at this scale would simply be implausible.

Lastly, a point often ignored, virtual entertainment spaces are generally not one-off in nature. Travis Scott’s concert, for example, was also viewed on YouTube more than 100 million times. This means that even if the live concert were to still end, a digital footprint and even an interactive experience in most cases could still exist, leading to elongated and often infinite advertising durations.

Brands such as Nike have seen great success with the Metaverse. Nike’s recent endeavor, a virtual world created in Roblox, garnered over 22.8 million lifetime visits from 224 different countries.

In this world, participants were welcome to socialize, interact with their peers and also earn virtual currency and then later spend it on Nike-branded clothing, shoes, and various other accessories.

Therefore, brands that traditionally don’t associate themselves with games can now create interactive experiences where they can associate their core values (Nike’s persona of an active lifestyle, for example) in these very experiences and inculcate these values into Gen Z.

In both these cases, we see experiences and opportunities for brands that simply are not feasible or too costly to replicate in the real world. Plus, with the added fact that Gen Z now makes up 30% of the world’s population, it only makes sense for advertising and marketing to shift towards virtual spaces in the near future.

Suffice to say, Gen Z and A might eventually move away from the Metaverse. But, they’d have already set the path for future generations to follow and marketers to research.

For a brand to ignore the Metaverse at its current stage means that it’s not paying heed to the potential the Metaverse on its own has. And, the fact it provides them with an unparalleled opportunity to tap into the Gen Z demographic at an unprecedented scale.

With 45% of Gen Z believing that their game identity is closer to who they really are, it is quite clear that the Metaverse, indeed, is the key to grabbing Gen Z’s attention.

So, if your brand paces itself right and, perhaps most importantly, finds ways to gamify its core rhetoric, it’ll be able to truly take advantage of Web3 and the Metaverse.

Metaverse Trends for 2023: What to Expect?

The Metaverse has really tuned into shape over the past few years. With brands and audiences c... 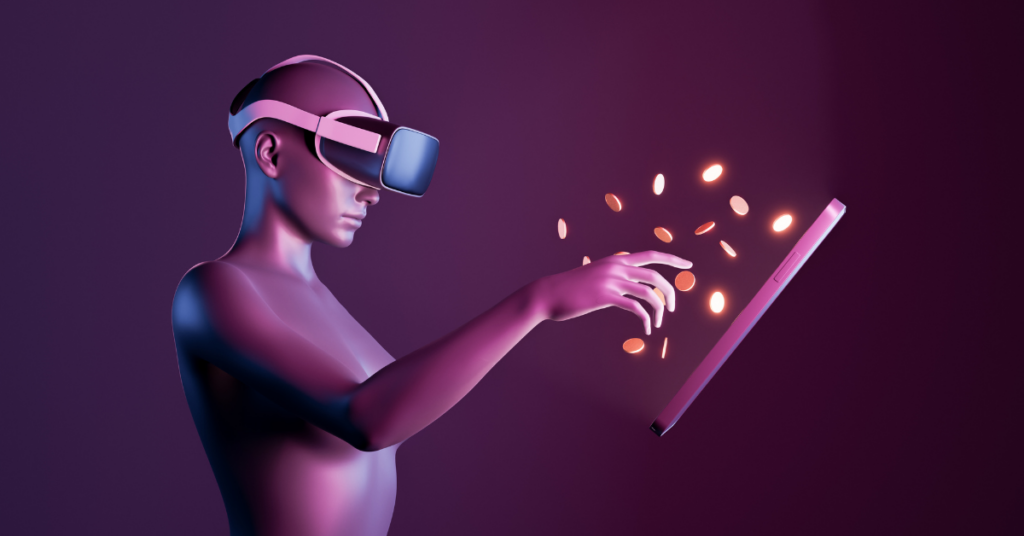 Heading Into the Metaverse: How Your Brand Will Grow in Revenue and Size

And, what seemingly started as a buzzword, the Metaverse, is now a concept regurgitated by man... 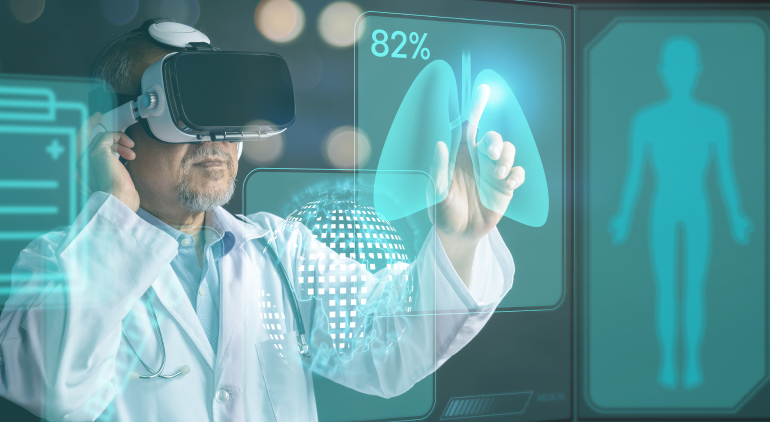 The Applications of the Metaverse in the World of Medicine

The Metaverse has brought about countless innovations to almost every domain of science. One s... 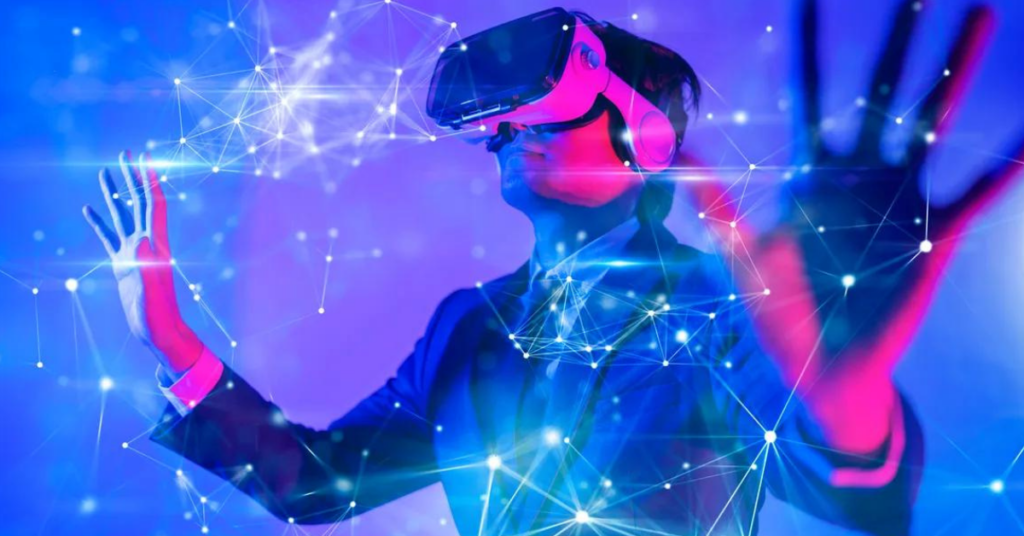 Let's talk about the top 10 technology trends for 2023 that you should definitely be paying at... 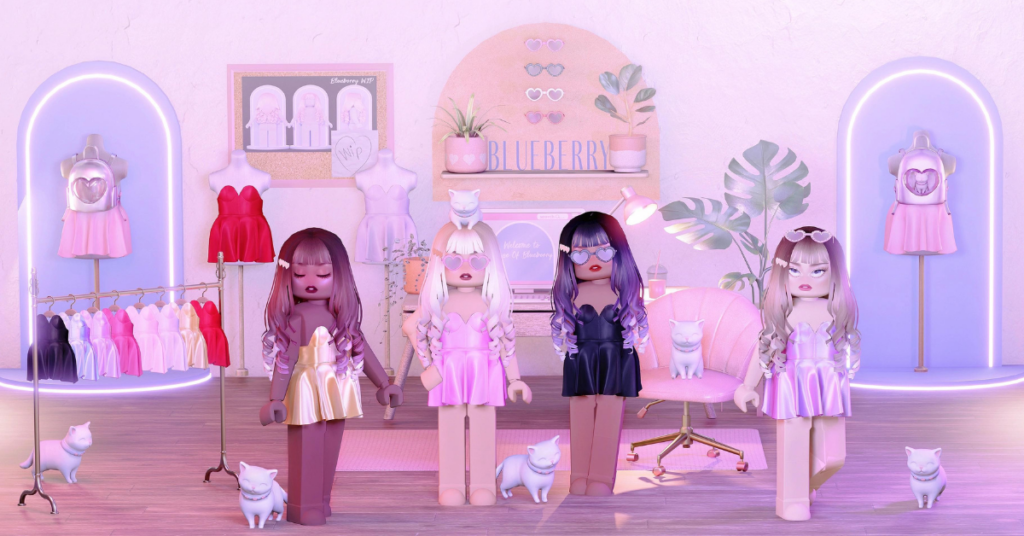 The World of Fashion: Expanding Into the Metaverse

With the Metaverse seamlessly integrating with society, this begs the question, how has the wo...

Brands on Metaverse In 2022: Entering A New World

The Metaverse has ushered in a new era of marketing and brand involvement wherein iconic brand...